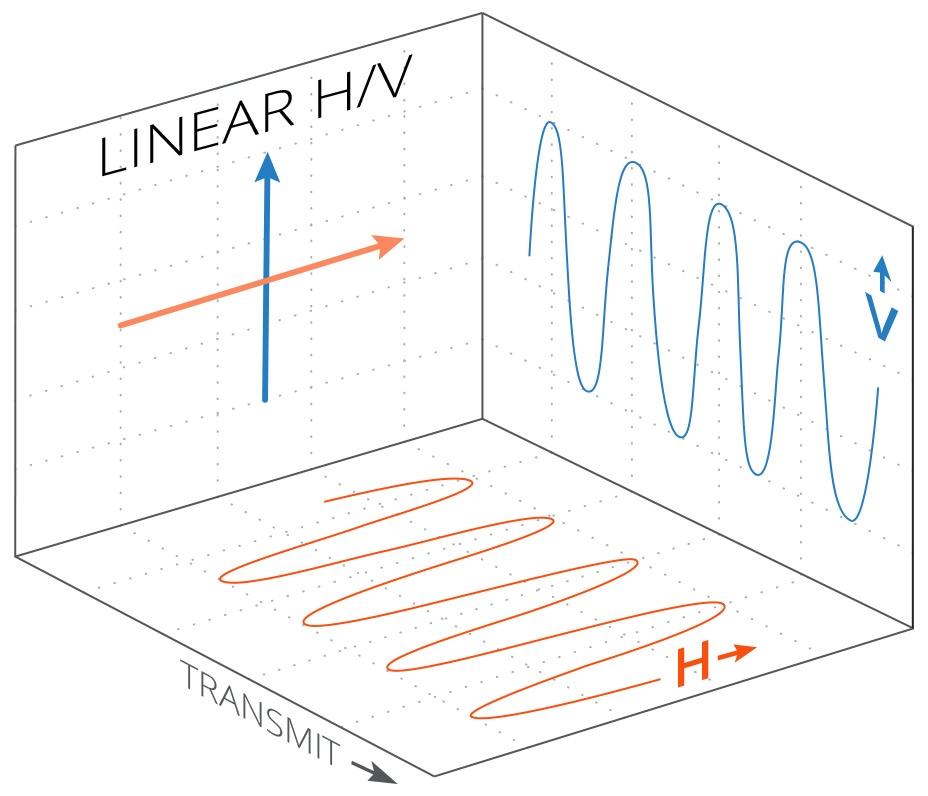 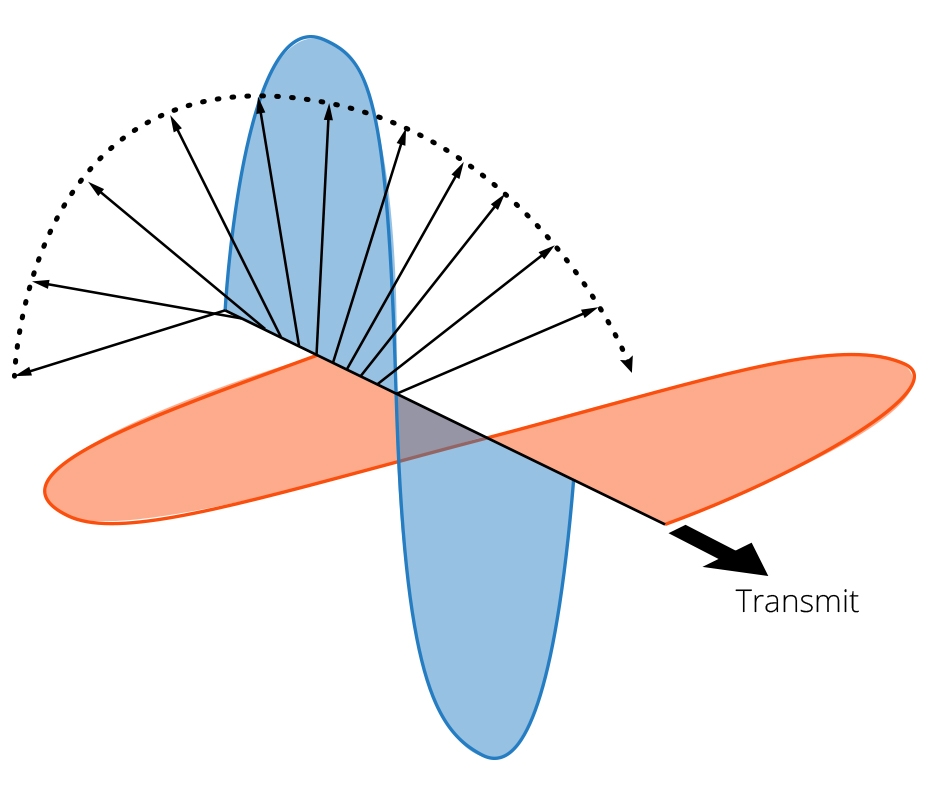 To help this topic be less *ahem* polarizing, we’ve written a two part white paper that explains everything in much more detail, including information about the use of circular polarization antennas

Part 2 is a deeper look at the application of MIMO between the different antenna polarizations.