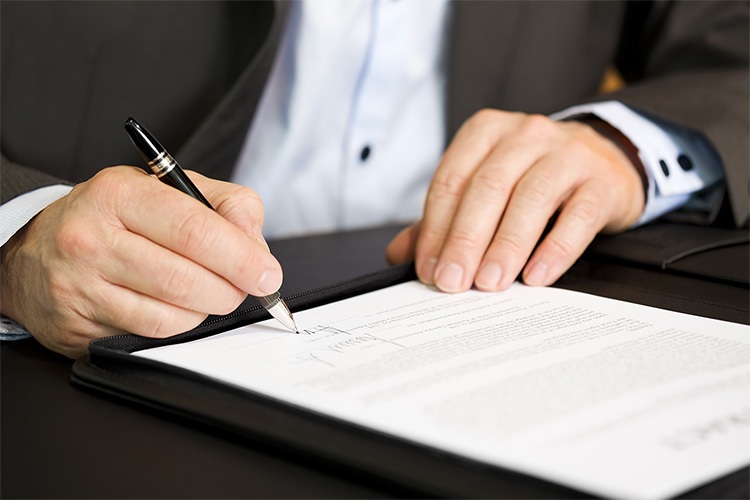 With copper and fiber-based deployments clearly slowing down, it seems a foregone conclusion that wireless technologies will be the new delivery mechanism to meet consumer demand for fiber-fast internet.

Mimosa stimulated this emergence of the fixed wireless era by building innovative wireless technologies that scale in high-density suburban and city environments, where over 80% of the American population resides. These types of networks, however, depend on available and affordable spectrum to deliver the promise of a wireless future.

To that end, Mimosa recently filed comments with the FCC supporting expansion of the licensed 24 GHz band (24.25 – 24.45 GHz and 24.75 – 25.25 GHz), and promoting flexible use of the band for fixed wireless and mobile applications. It is our hope that the ability to share this underused asset of 700 MHz of spectrum will further stimulate cost-effective, fiber-fast fixed wireless networks. This expansion will also serve to reduce our dependency on critical sub-6 GHz bands including the 5GHz Wi-Fi and 3.55 GHz CBRS spectrum.

We believe that the recently adopted schema in the 3.55 GHz CBRS band, which introduced the Spectrum Access System (SAS) database to dynamically allocate spectrum, can be more broadly repurposed for other bands, including in 24 GHz. Planned to go live in 2017, this industry-approved effort ultimately promises a fair and affordable means to share the spectrum and protect incumbent spectrum users with multiple-license tiers. Expanded into 24 GHz, we expect this new SAS approach will be an excellent solution to expand use of the band, protect incumbents, and allow ISPs to fairly and easily access the spectrum for critical short range applications.

Because 24 GHz band links are much shorter in range than their 3.55 GHz counterparts, however, we do not advocate for an expanded application of large exclusive Economic Area licenses and exclusive spectrum license auctions.

Historically, the FCC has worked to craft spectrum and licensing policies that make it fair and affordable for ISPs to deliver internet capacity to more American households. We are hopeful that the FCC will continue to evaluate the 24 GHz band in the same spirit for mission-critical fixed wireless spectrum, which will prove vital in reducing costs to reach all end users.