ChargePoint is the world’s largest and most open electric vehicle (EV) charging network. With over 22,100 locations, business is booming for ChargePoint. As their business expands, so too does their workforce.

“Previous to the Mimosa product, we were getting around 100 Mbps from the local carrier. When we realized we had LOS between the two buildings, we contacted Mimosa immediately.”

Not surprisingly ChargePoint found themselves in need of more bandwidth and fast. This is where Mimosa entered the picture. 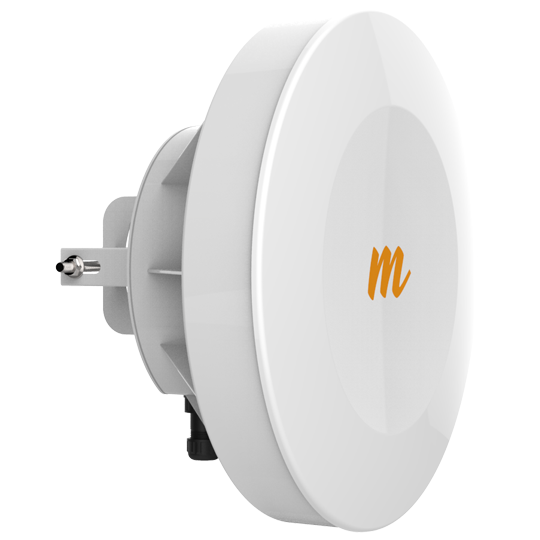 The ChargePoint campus rapidly grew to include 2 office buildings approximately 600 yards away from one another. While the second facility has existed for several years, only now has ChargePoint reached the point that the second building needs more advanced connectivity. Wanting all ChargePoint employees to be able to share the company LAN rather than requiring a VPN, a single network was the clear option.

Now, ChargePoint experiences Gigabit speeds between their offices. Says John, “Since we use VoIP systems for our phones, we were able to work out of the second office with little additional equipment of configuration – it has been a huge cost saver.”

“Working within a single network has made troubleshooting much easier. When a network crosses VPNs, it takes a long time to uncover the root cause of a problem.” John says. “However, we haven’t acutally had to do any troubleshooting since we started working with Mimosa.”

“If I have another need, Mimosa is going to be the first company I’m going to call. Like the ad used to say, ‘It just works.’”

ChargePoint is taking its network to the next level. Let Mimosa do the same for your company. The next generation of broadband is here. Contact us for the latest and availability in Mimosa products.