An economical and high-speed end-to-end solution with backhaul, client and access devices to connect local businesses to nearby fiber feed

High-speed internet is finally starting to reach remote areas, thanks to a growing trend of power companies who are using techniques, infrastructure, and lessons learned when they brought electricity to their communities almost 100 years ago. 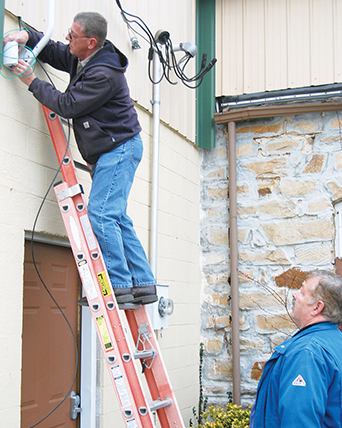 Harnessing its existing power grid infrastructure, the fiber optic communications subsidiary of a rural power cooperative is bringing high-speed internet to communities largely left out the digital revolution. Founded in the late nineties to build a reliable and redundant fiber network to maintain the power grid for their parent company, the subsidiary first collaborated with the cellular industry, enabling cellular providers to connect their rural towers and provide coverage in sparsely populated areas.

The company is now teaming with local communities, who have struggled with intermittent internet access for years. Long ignored by telecom companies due to high-costs of deployment, rural communities like these have difficulty attracting new investments and businesses to the area due to the poor connectivity, according to a local not-for-profit organization focused on improving the downtown business district. 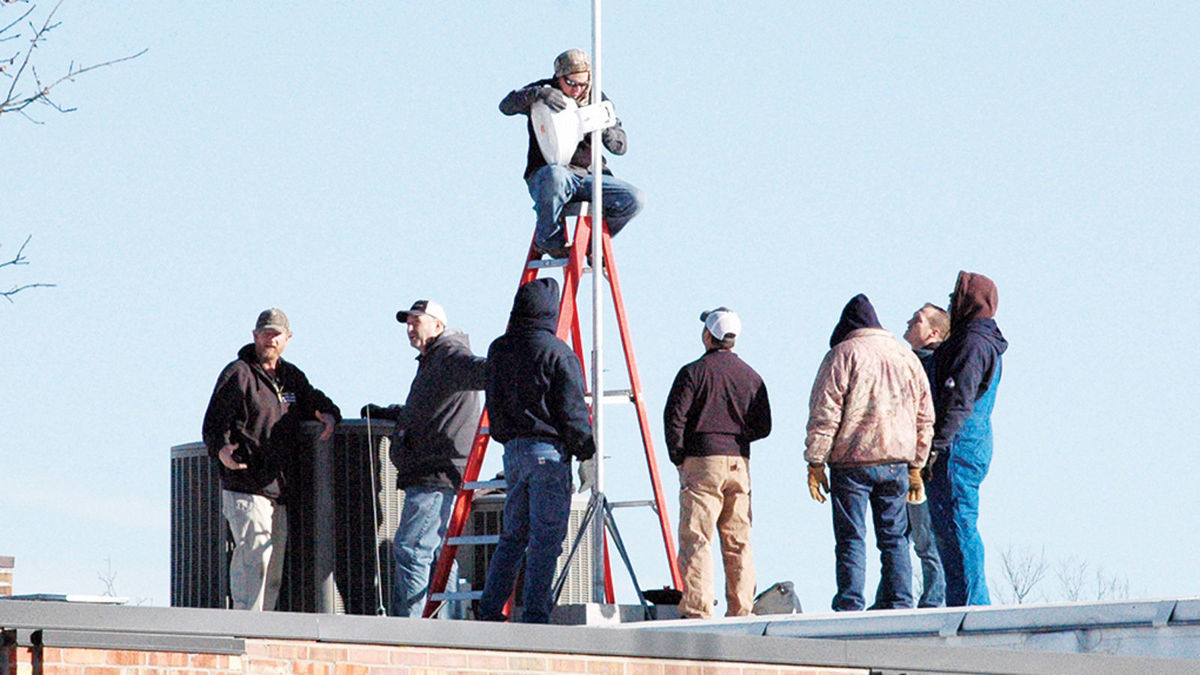 The company operates a fiber optic network that covers more than 7,500 miles in the state, including the downtown area. In late 2016, the company decided to enhance its fiber network in town using technology developed by the Mimosa Networks, which is a leader in cloud-managed, fiber-fast wireless solutions.

Teaming with Mimosa, the company planned the rollout of the project, and began the process to connect the ten businesses selected as part of the initial project. Technicians worked with business owners to wire each location and install a small wireless dish or client device on the outside of their buildings, acting as a receiver to bring the high-speed Internet into each building. A one Gigabit fiber feeds the small receivers. By the end of the first week, initial download speeds topped more than 100 Mbps, with each client initially guaranteed 30 Mbps. For background, the FCC defines broadband service as at least 25 Mbps.

“Since the project launched, we’ve enjoyed fast speeds, and the employees have been great to work with. We hope they’ll expand the service to benefit our readers, many of whom don’t have an adequate broadband solution.”

The wireless network is comprised of Mimosa B5 backhaul radios connecting from the co-op’s fiber feed to the rooftop of a centrally located building in the town. From that rooftop, a Mimosa A5 access device connects 10 businesses via Mimosa C5 client radios on the customer rooftops. Internet bandwidth is distributed within the businesses using Mimosa G2 gateway radios connecting to the C5 client radios. All radios are managed and monitored using the Mimosa Cloud to facilitate network planning and to give visibility into network performance.

Up next for the company? With the first deployment going so well, the company is working to add 10-15 more businesses to the town network. They are also evaluating deployment of Mimosa radios throughout their entire service area. 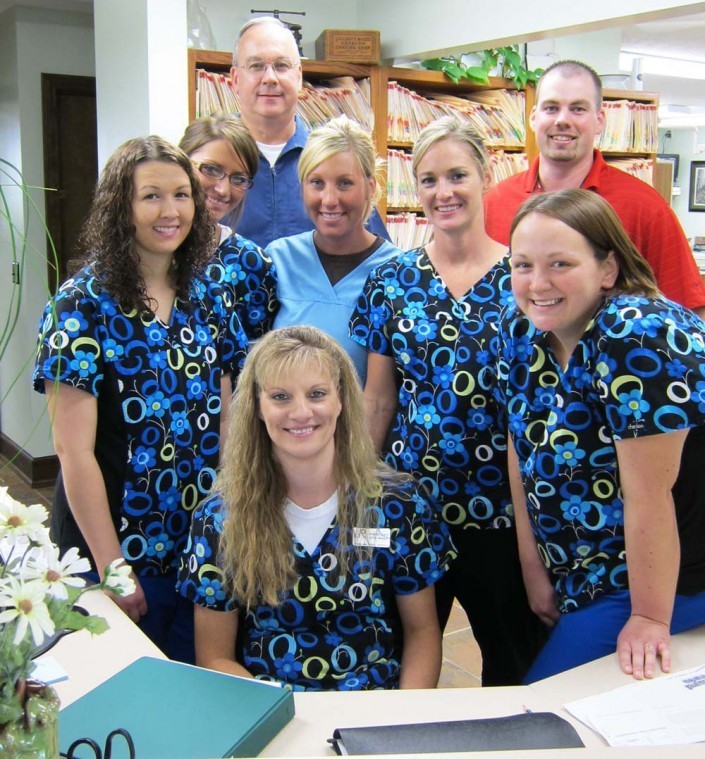 And what do customers say? At Family Dentistry, the business was having trouble accepting Microsoft updates for its network without disrupting the day-to-day work flow. Since the installation, the business was able to deploy a paperless work environment for its system. And at the Houston Herald, Publisher Brad Gentry said, “The project was important to us because we’re very dependent on technology and needed a fast and affordable solution that hadn’t been available to us previously. Since the project launched, we’ve enjoyed fast speeds, and the company employees have been great to work with. We hope they’ll expand the service to benefit our readers, many of whom don’t have an adequate broadband solution.”