Surprisingly, over 50% of urban and suburban areas have only one ISP option for 25 Mbps internet. To fix this gap, fixed wireless is the only viable approach—driving next generation broadband where it is needed most.

The Mimosa MicroPoP is a new concept for deployment of fixed broadband services over wireless. Designed from the ground up for dense urban and suburban neighborhoods, the MicroPoP targets 250-500 Mbps speeds, and eventually Gigabit service. It is powerful enough to outperform DSL, Cable and Fiber services, at comparable prices.

The cost of fiber

Customers connected to a MicroPoP can burst to hundreds of Megabits, symmetrically, in both a downstream and upstream direction. DSL and Cable providers are spending hundreds of millions of dollars to upgrade their networks yet cannot come close to these speeds or expand the fiber footprint fast enough to keep up with demand. 5G Fixed wireless is the answer to meet demand for high-bandwidth services to multiple devices in the home. 4K streaming and VR represent a step function change in the need for speed and Mimosa is building the ecosystem to meet this demand. 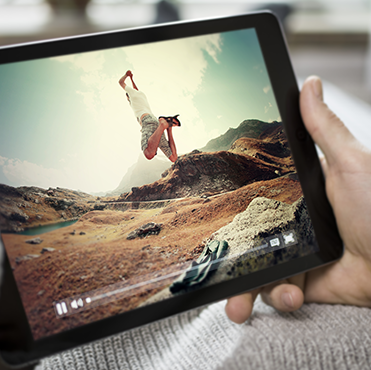 Utilizing a mix of unlicensed and licensed spectrum, a MicroPoP architecture can achieve costs per subscriber that are a fraction of wired fixed broadband technologies. With fiber installs costing between $1,000-$2,500 per household, providers must cherry pick high value neighborhoods. The Mimosa MicroPoP business model ensures that no one gets left behind. Once an Access Point has been installed, customer acquisition happens in a grass roots fashion, employing door-to-door promotion and social media as appropriate. Instant gratification for the customer through on-the-spot installs drives a high adoption rate and customer satisfaction.

Each MicroPoP deployment can service 30 single family or multi-dwelling units within 300m coverage areas—aligning perfectly with density and take rates of typical suburban residential markets starting at 400 households/km2. To scale to single family and smaller multi-dwelling home neighborhoods up to 1,200 households/km2, a constellation of overlapping MicroPoP hub homes can be deployed to handle the capacity.

Setting up a MicroPoP does not involve digging, trenching or overhead cables associated with wired access technologies. The Mimosa A5 Access Point and C5 Client devices are designed to be compact and inconspicuous. Generally installed within premise rooflines, Mimosa products are the antithesis of unsightly cell phone towers.

Where previous efforts to deliver last-mile connectivity wirelessly have failed, the Mimosa MicroPoP has the ability to make efficient use of available spectrum. Self-interference from client devices and other access points previously limited the ability of legacy wireless networks to support clients at the density. With Mimosa’s TDMA GPS technology, network-wide synchronization is possible. This allows the same channel to be used across multiple sets of access points and clients. This is the most efficient way to use scarce spectrum. 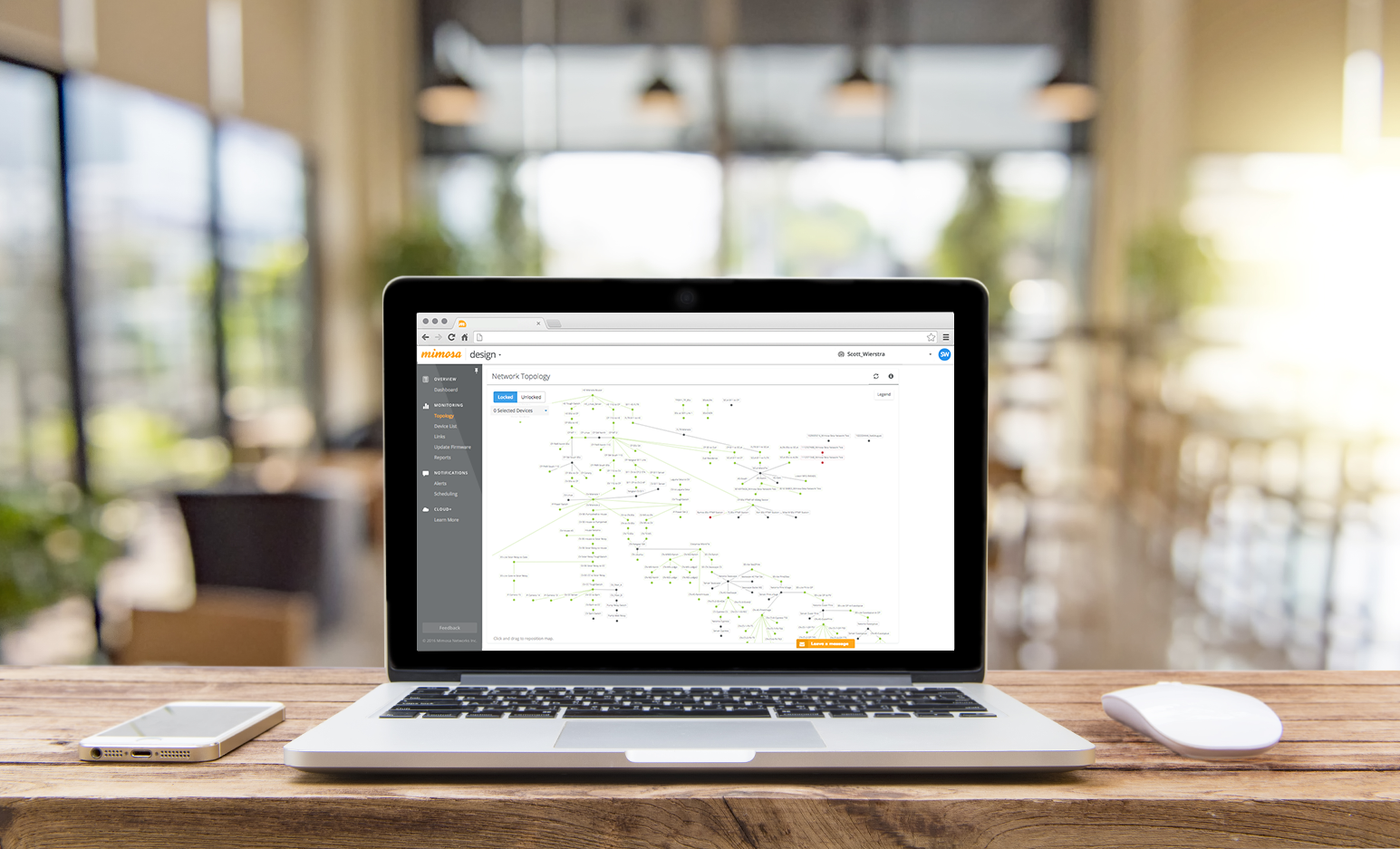 You build it, we’ll help you manage it. Mimosa’s Cloud provides customer-centric quality of experience management. Modern big data approaches allow us to make sense of enormous data sets collected from the network. This is used to produce actionable insight that can improve network performance.